I’m such a sucker for a good rom-com, like 10 Things I Hate About You and To All The Boys I’ve Loved Before. Now, we’ve got A Love Hate Thing by Whitney D. Grandison. Two childhood friend reunite under the same roof and everything seems set against them, including each other, but as they say, there’s a thin line between love and hate.

About A Love Hate Thing:

I received this book for free from Harper Collins in exchange for an honest review. This does not affect my opinion of the book or the content of my review.

When they’re stuck under one roof, the house may not be big enough for their hate…or their love.
When Tyson Trice finds himself tossed into the wealthy coastal community of Pacific Hills, he’s ready for the questions, the stares and the feeling of not belonging. Not that he cares. After recovering from being shot and surviving the rough streets of Lindenwood, he doesn’t care about anyone or anything, much less how the rest of his life will play out.
Golden girl Nandy Smith has spent most of her life building the pristine image that it takes to fit in when it comes to her hometown Pacific Hills where image is everything. After learning that her parents are taking in a troubled teen boy, Nandy fears her summer plans, as well as her reputation, will go up in flames.
Now with Trice living under the same roof, the wall between their bedrooms feels as thin as the line between love and hate. Beneath the angst, their growing attraction won’t be denied. Through time, Trice brings Nandy out of her shell, and Nandy attempts to melt the ice that’s taken Trice’s heart and being. Only, with the ever-present pull back to the Lindenwood streets, it’ll be a wonder if Trice makes it through this summer at all.

Ooooooo this is so good! A Love Hate Thing is a modern rom com with all the hallmarks of making a great movie.

It’s also a love letter for late 90s/00s pop culture. They met as children, so a lot of their initial connection is rooted in that nostalgia and it’s celebrated. I don’t think it’s too old or dated. The timeline works for when they were kids and it makes sense. I do think Gen Z’s have more appreciation for Millenial pop culture than Millenials for Boomers, so there isn’t going to as drastic a change in references yet. Plus, there’s plenty of current pop culture as well so it’s a good mix.

I totally got why Nandi and Tyson bumped heads and fought. I can’t STAND when the conflict doesn’t make sense or can be solved with a talk. They did talk. Then things changed, they fought, and talked again. It’s not always smooth and easy sailing for love, which is always good to see in fiction. I’m tired of the instant clicking couple, TBH.

I looooove the supporting cast of friends. I read in the author’s note my two favorites were inspired by The OC, which totally makes sense. Such a sucker for everyone in here, actaully.

When the shy girl stepped up & started dancing on Travis?? SO PROUD. Literally met her for like 5 pages, but my heart swelled. Kyle, my sweet nerdy, Kyle *squee*

I’m so down with more Pacific Hills teen drama and just more from Grandison generally.

“The only thing worse than existing in a world of notoriety is knowing that you don’t matter to the one you want the most.

A quote by Marianne Williamson came to mind, and I knew that I couldn’t let the fear of not being good enough beat me.

He was risking everything he’d built to save a past he needed to escape.

Whitney D. Grandison was born and raised in Akron, Ohio, where she currently resides. A lover of stories since she first picked up a book, it’s no surprise she’s taken to writing her own. Some of her works can be found on Wattpad, one of the largest online story sharing platforms, where she has acquired over 30,000 followers and an audience of over fifteen million dedicated readers. 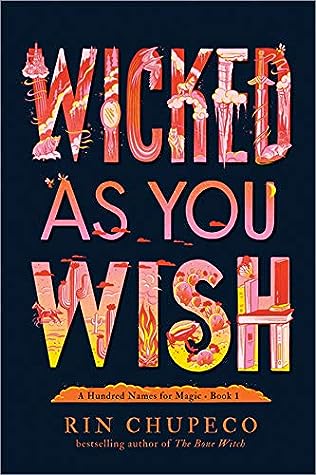 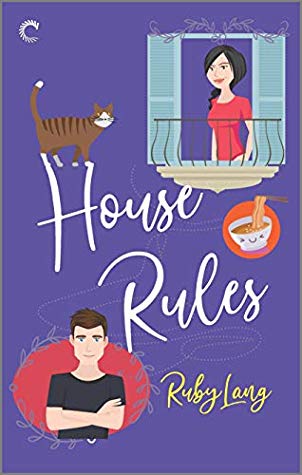